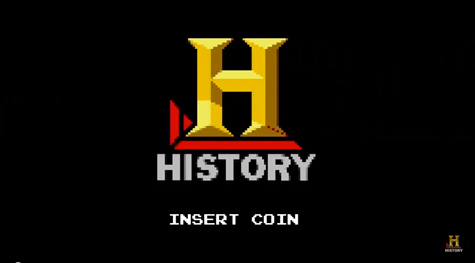 When the History Channel needed a classic re-make of their popular show, American Pickers, theme song, Human Factor was right there with them creating the music, sound effects, and audio mix for this throwback promo. Have a look and a listen and see what memories it conjures up for you. Look for the promo on the History Channel and for the exciting series itself. 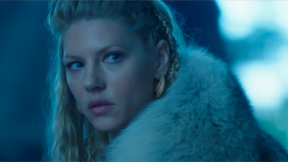 Human Factor is part of the team that won the North America Gold Promax award for Marketing and Design over the Game of Thrones team. This trailer introduced Vikings Season 3 at the San Diego Comic Con 2014. Sounds so good. 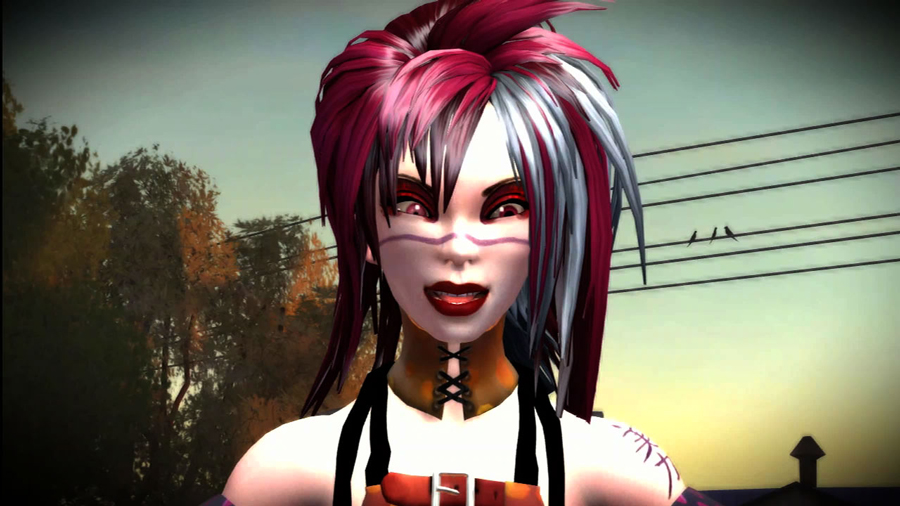 Here, Human Factor composes music that literally kicks off Facebreaker with a juiced-up, high energy, head pounding introduction to all-out action. It was awarded a prize for excellence by Billboard. 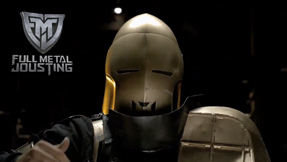 Gettysburg, executive produced by Tony and Ridley Scott, is a cutting edge documentary about one of the bloodiest times in American History. Human Factor provided surround mixing, surround sound design, advanced music editing, and custom music services to create the heat and grit of the battle.

For the Network Premiere, Human Factor added symphonic percussion and sound design to the popular hit “Running Up That Hill” as recorded by Placebo.

And for the Show Open, History called on Human Factor for custom music, sound design, and mixing to bring the horrific past of the Gettysburg battle into the personal present. 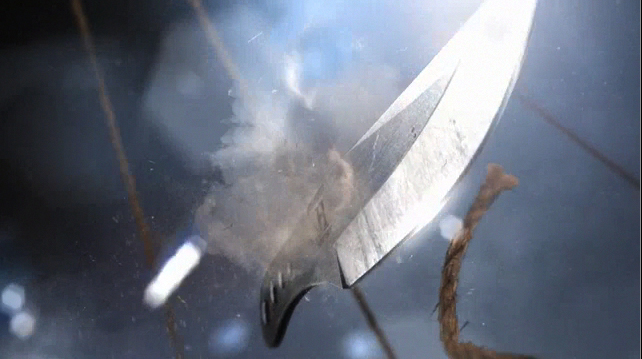 History called on Human Factor to produce the sound and music for their first contest series.  Human Factor produced and recorded the music in 5.1 surround sound to achieve the dramatic effect. History premiered the promo in theaters during Robin Hood and other films.  It was awarded a Silver Addy for Sound Design. 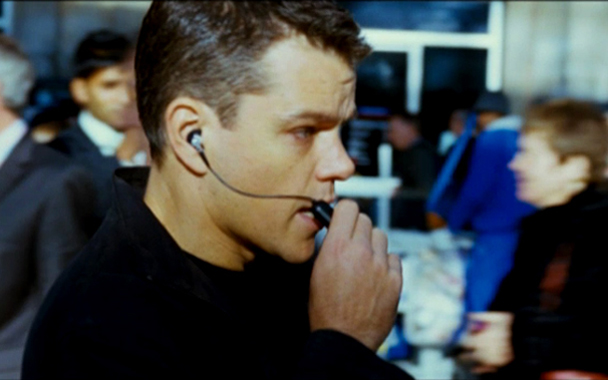 This action/suspense feature trailer demanded suspense and anticipation interspersed with high impact and aggressive all the way. Human Factor delivers with a mix of electronic and rock. 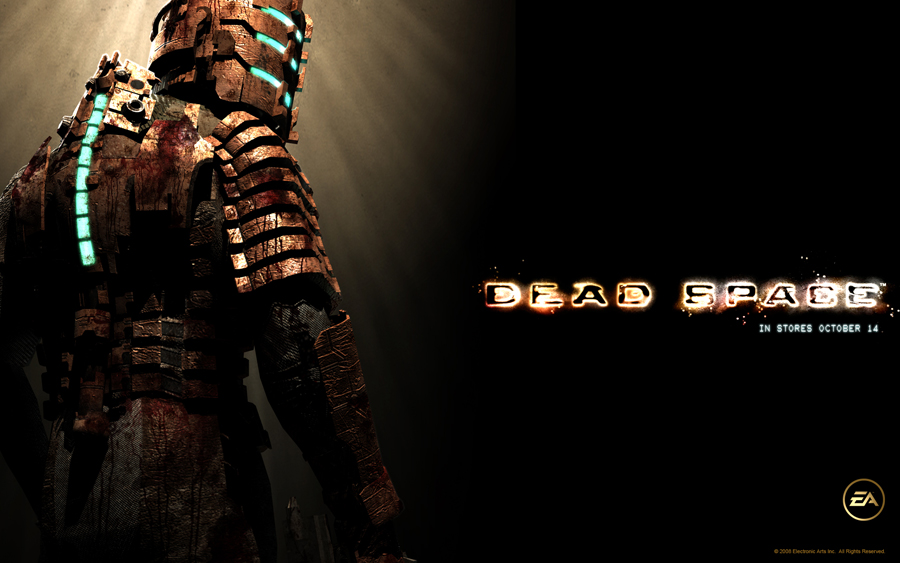 When a sci-fi thriller game calls upon suspense as well as action, Human Factor is ready with a musical composition that foreshadows the suspense and the action that will follow. 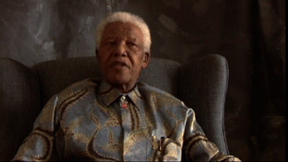 This documentary about the White South Africans who opposed and fought against Apartheid called for suspense with a South African feel, but keeping a contemporary sound. 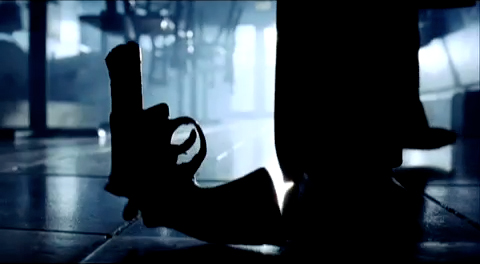 The trailer for the Denzel Washington hit movie matches the gangster mood through an electric combination of hip-hop, rock, and afro-centric genres. Human Factor utilized the power of their customizable music library service to create the music for this trailer.